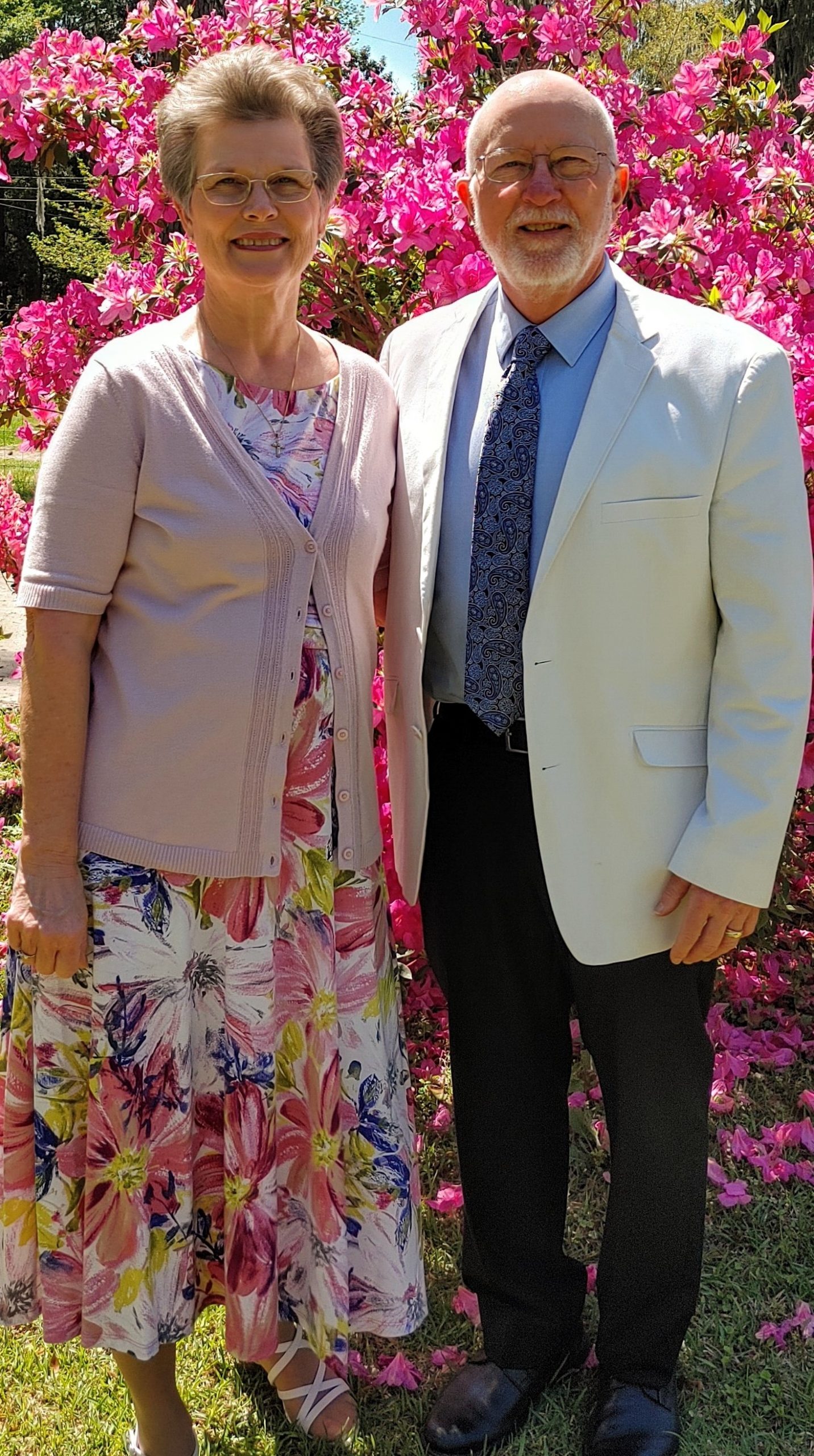 Pastor John R. Tramell, Jr. is a native of Savannah. He is a 1980 graduate of Baptist Bible College in Springfield, MO and completed the requirements for the Doctorate of Ministry Degree through Covington Theological Seminary of Rossville, GA in 2000.

Dr. Tramell was saved at the age of 14 and began preaching shortly thereafter. This is his first and only pastorate.

Hope Baptist Church began in 1989, meeting in the Holiday Inn-Midtown for three months and the Habersham St. YMCA for over four years. The church has been in it’s present location since 1993.

They have three children and six grandchildren.